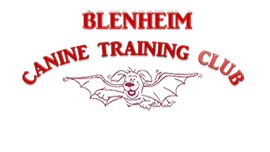 Photos from the A G M.

600 Agility Dog of the year Strike and Natasha Neame

500 Agility Dog of the year Jazz and Natasha Neame

Small Agility dog of the year Pearl and Wendy Reynolds

Mindy Trophy: Donated by Jennifer Everest for the highest score in Rally O for the year taken from Link.

We also had a special presentation this year Sheryl Vincent was awarded life membership for her contribution to the club over the last 20 years in Agility and 15 prior years as a child in Obedience. Sheryl has spent 15 years on the committee. unfortunately Sheryl was unwell and not able to make the A G M so we will have to present her with her flowers and badge at a later date, Congratulations Sheryl Vincent.